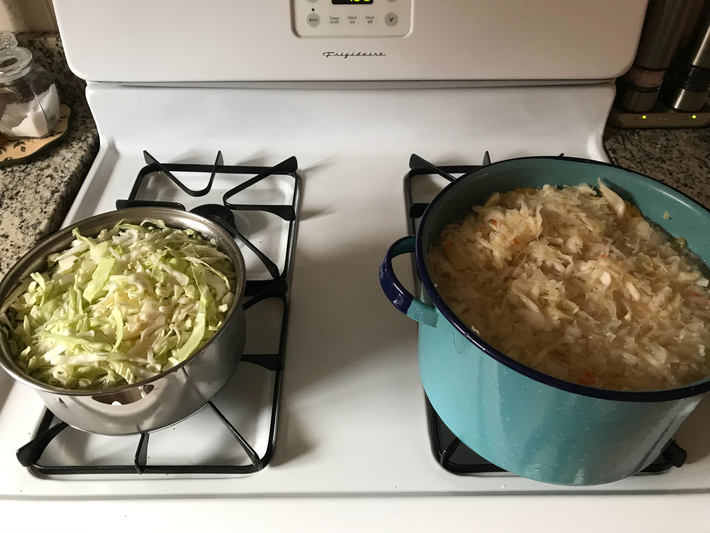 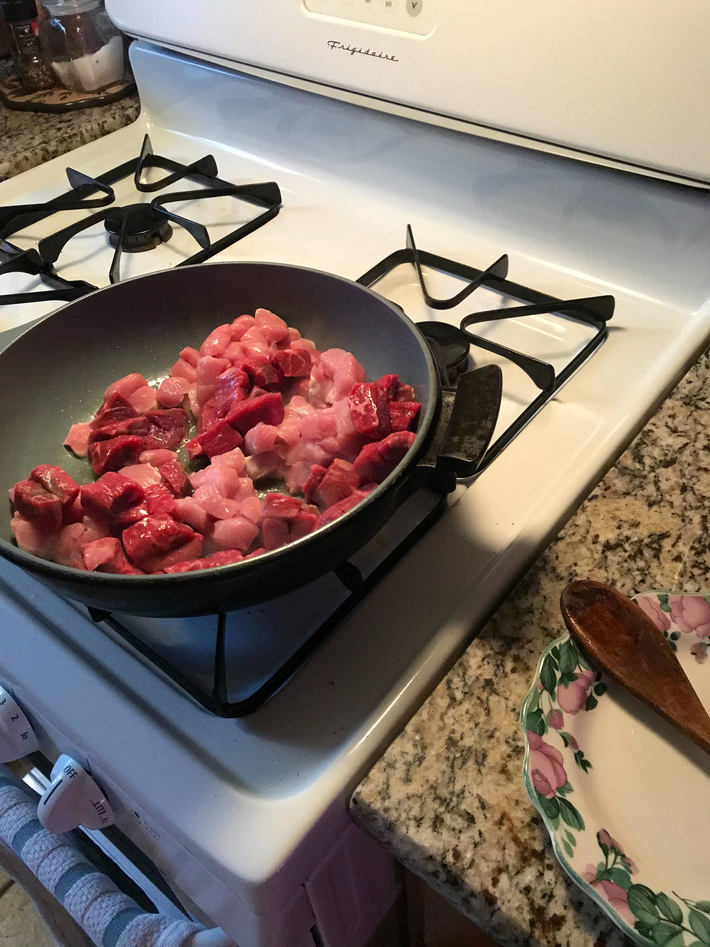 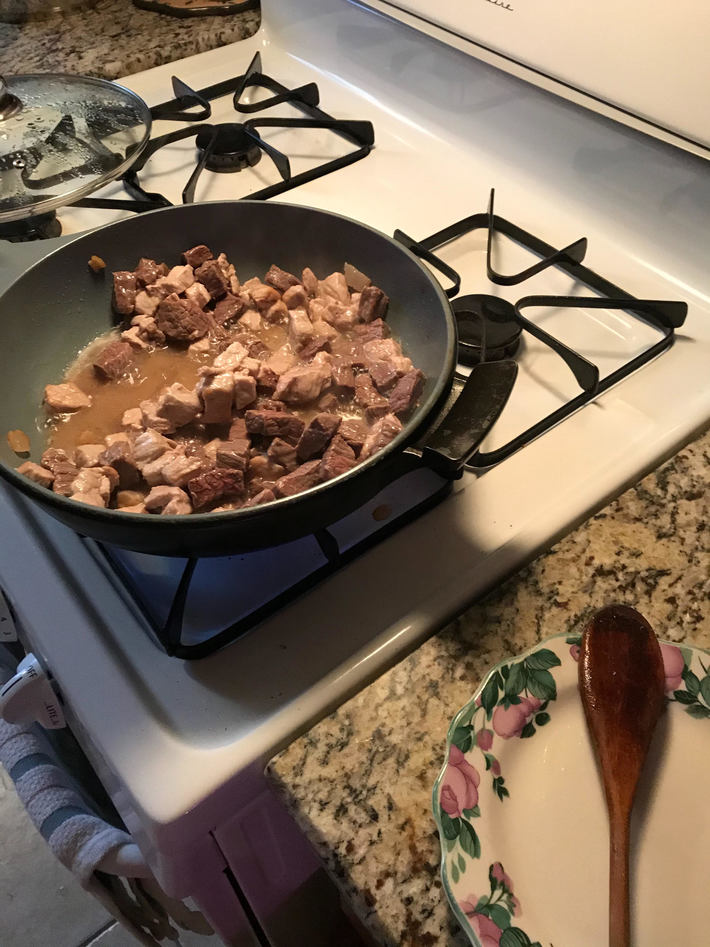 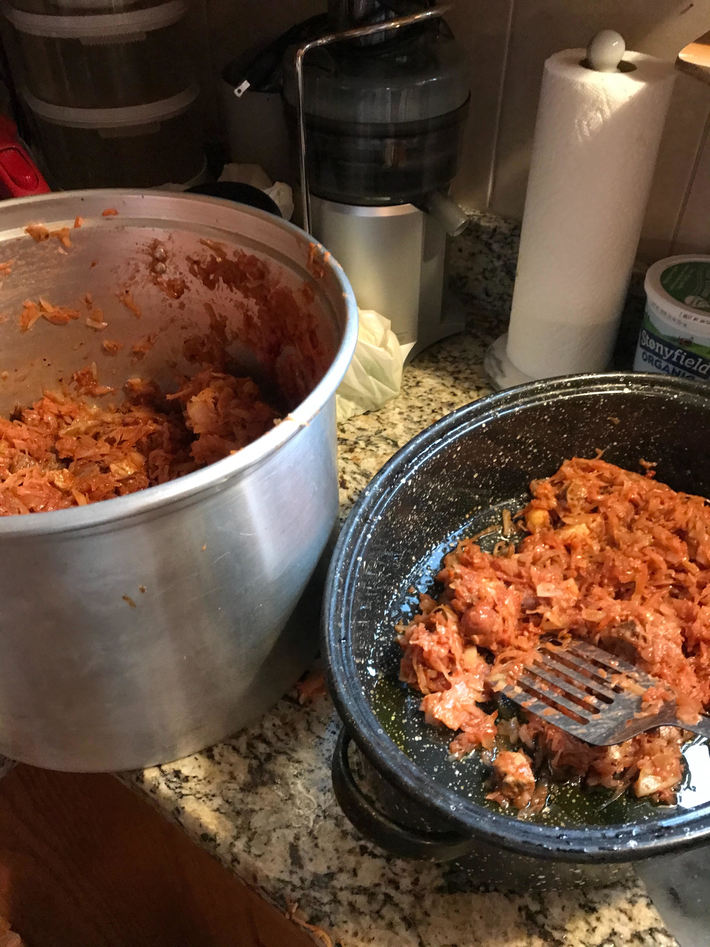 PETITION: We need a parliamentary debate about the impact of Islam on our Christian culture 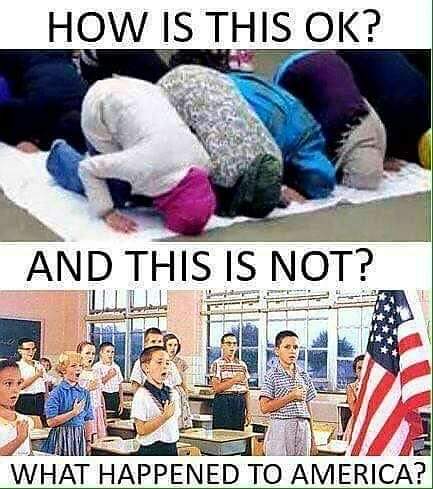 THANK YOU SO MUCH PRESIDENT TRUMP 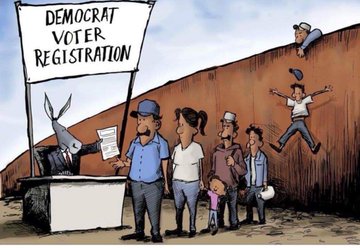 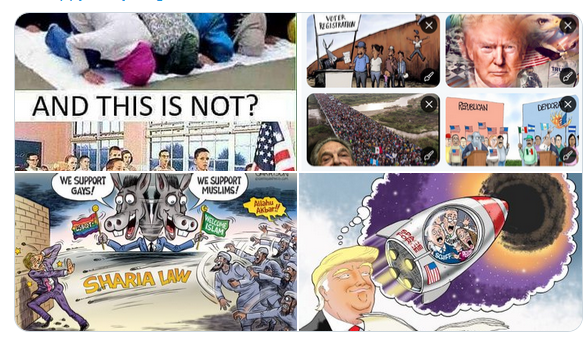 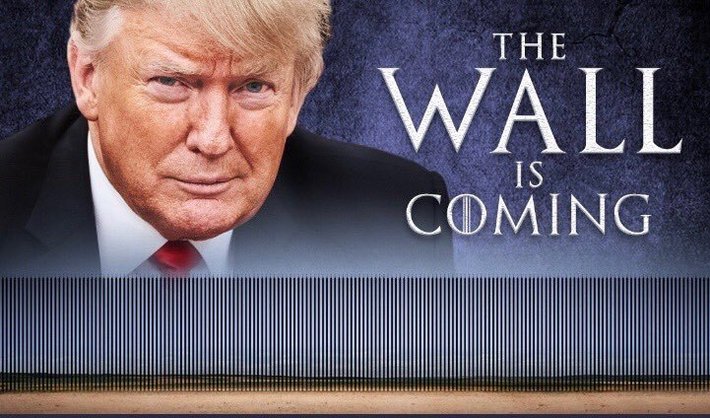 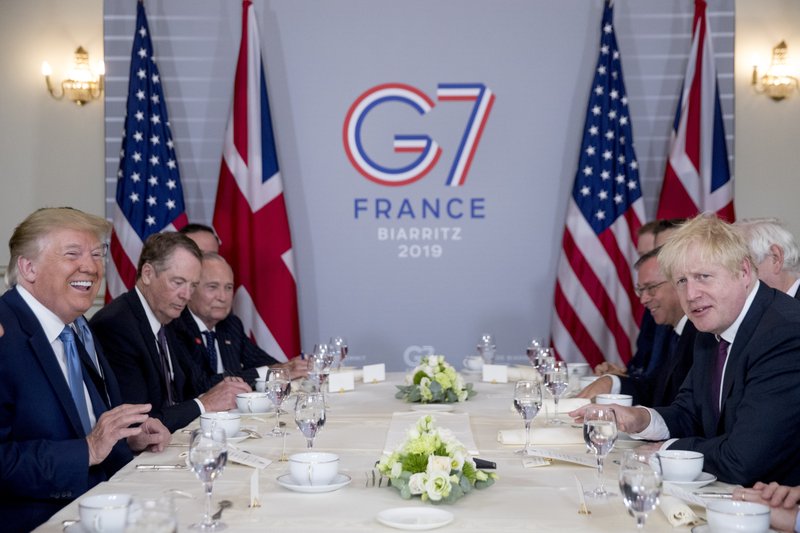 BIARRITZ, France (AP) — The Latest on the Group of Seven leaders’ summit (all times local):

British Prime Minister Boris Johnson began his G-7 summit with a swim outside the rocky outcrop near the Hotel du Palais in the French resort of Biarritz.

Johnson, who is known more as a runner than a swimmer, took a dip in the Atlantic with Britain’s ambassador to France.

French security officers, including one on a surfboard, accompanied the British leader as he swam around the rock. Johnson took the dip before an early morning breakfast meeting with U.S. President Donald Trump.

The beach is usually packed this time of year but is eerily empty this weekend because of heavy security for the Group of Seven summit with world leaders. 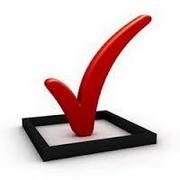